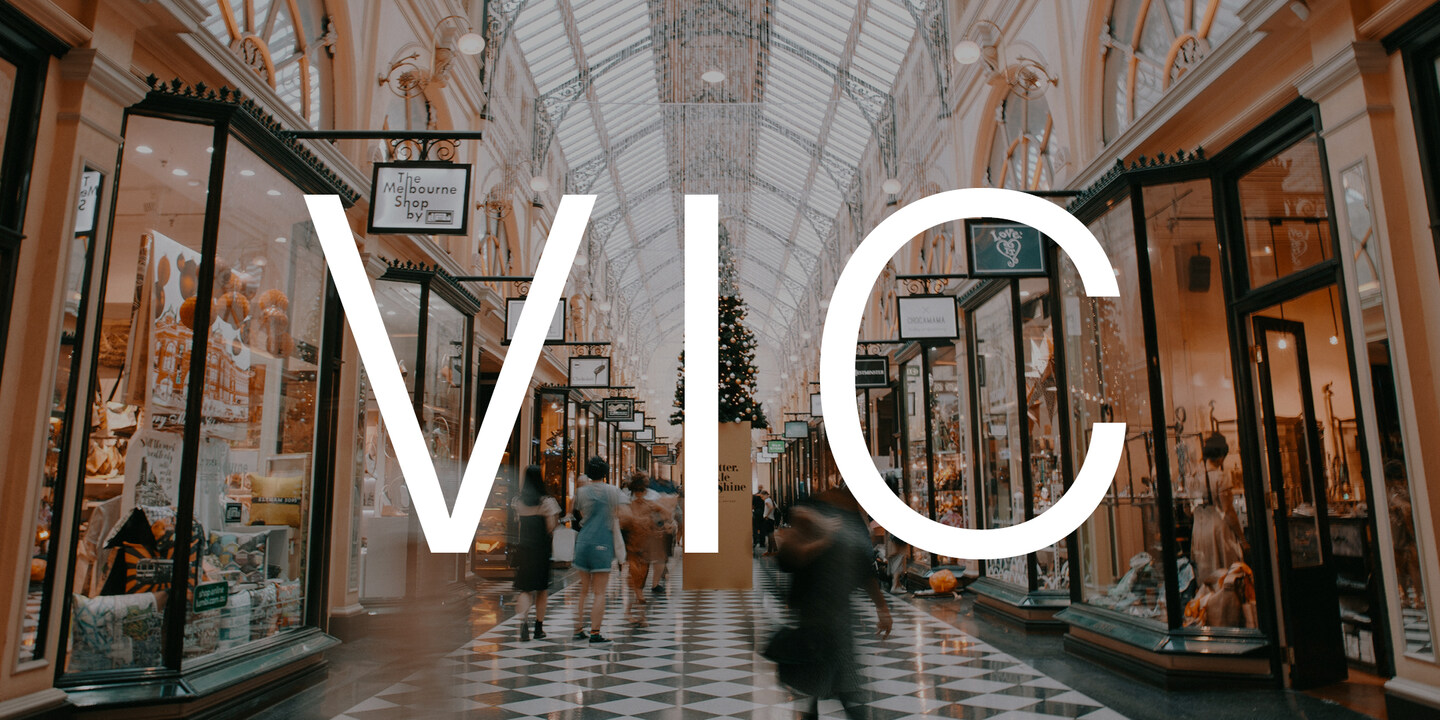 Iteration, incrementalism and the use of coercion in mental health treatment: priorities for effective mental health service reform

Professor Ian Freckelton AO QC will review the major recommendations of the 5 volume 2021 report of the Royal Commission into Victoria’s Mental Health System which is in the process of being implemented in the form of the Mental Health and Wellbeing Bill 2022. He will outline the proposed new structures and fresh approaches to the delivery of mental health services in Victoria, identifying the key issues of controversy and the tensions within the reform process. He will explore the human rights underpinnings of the new legislation, reflecting on the counter-therapeutic effects of the use of coercion and the approaches most conducive to facilitating recovery from mental illness. He will identify key issues that arise in relation to the use of coercive powers in imposition of assessment, temporary treatment and treatment orders, as well as in relation to the use of isolation, seclusion and chemical, and bodily restraint. Ultimately he will argue that, while clarification of objectives of mental health legislation and structural and legislative improvements have a role to play in mental health service law reform, the key issue is how government can improve non-coercive, therapeutic provision of services for persons with mental illnesses and thereby enhance recovery trajectories.

This lecture will take place over Zoom.

Attendance is free but registration is essential. Please click here to register.

Ian Freckelton is a Queen’s Counsel with a practice throughout Australia and a judge of the Supreme Court of Nauru. He is a Professor of Law and a Professorial Fellow of Psychiatry at the University of Melbourne, an Honorary Professor of Forensic Medicine at Monash University and an Adjunct Professor at Johns Hopkins University in the United States. He is an elected Fellow of the Australian Academy of Law, the Australian Academy of Social Sciences and the Australasian College of Legal Medicine. Ian has been a member of 10 statutory tribunals, including the Mental Health Tribunal between 1996 and 2021. He is a member of the Coronial Council of Victoria and was the Commissioner of the Victorian Law Reform Commission on the Medicinal Cannabis reference. He was the Binational President of ANZAPPL between 1991 and 1997 and was also President of the Victorian Branch of ANZAPPL for a number of years. He was elected a life-member of ANZAPPL in 1997.

Ian is the Editor of the Journal of Law and Medicine and was the Editor-in-Chief of Psychiatry, Psychology and Law between 1994 and 2019. He remains its Founding Editor and Editor at Large. Ian is the author of 50 books and over 700 articles and chapters of books. He was appointed an Officer of the Order of Australia in the 2021 Queen’s Birthday Honours for "distinguished service to the law, and to the legal profession, across fields including health, medicine and technology.”

Australian and New Zealand Association of Psychiatry, Psychology and Law

This ticket requires a membership

Not already a member?